Previously there had been no established series to recognize the overall athletic supremacy of the Cougars or Utes. The university that wins the Deseret First Duel each year has its name permanently engraved on large granite monuments located at both schools and holds bragging rights for the following year and beyond. 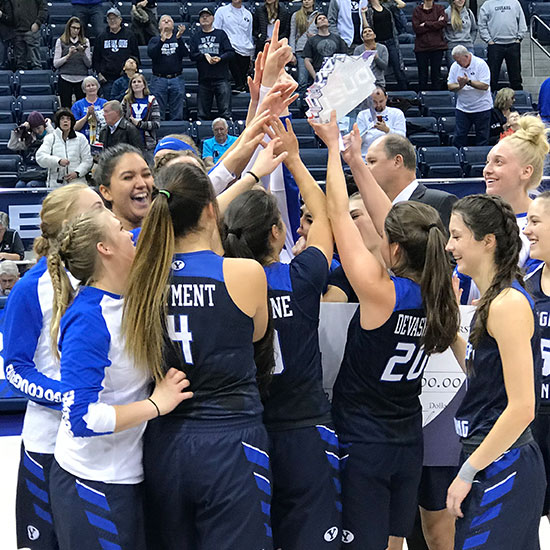 How does the Duel work?

BYU and Utah compete against each other in up to 12 sports each season. They include baseball, men’s and women’s basketball, football, women’s gymnastics, women’s soccer, softball, men’s and women’s tennis, women’s volleyball, and men’s and women’s swimming. Points are awarded to the school that wins each game, meet, or match. More importantly, the school that wins the head-to-head competition in each sport is also awarded $1,000 by Deseret First Credit Union for its student-athlete scholarship fund. The university that wins the most points at the end of the season will receive an additional $5,000 from Deseret First for its athletic scholarship fund.

Deseret First Credit Union is proud to sponsor the outstanding athletic programs of both universities and the energetic rivalry between them. The Deseret First Duel is a recognition of the training, determination, and competition of student-athletes and the universities they represent.

Last season’s Rivalry Cup was held on Thursday July 26th, 2018. Many BYU and Utah coaches, fans, and players and even the mascots came out for a fun day of golf together to support the Deseret First Duel and Deseret First Charitable Foundation. Thanks to all who came to help us have a great day of golf and to kick-off a new Duel Season. 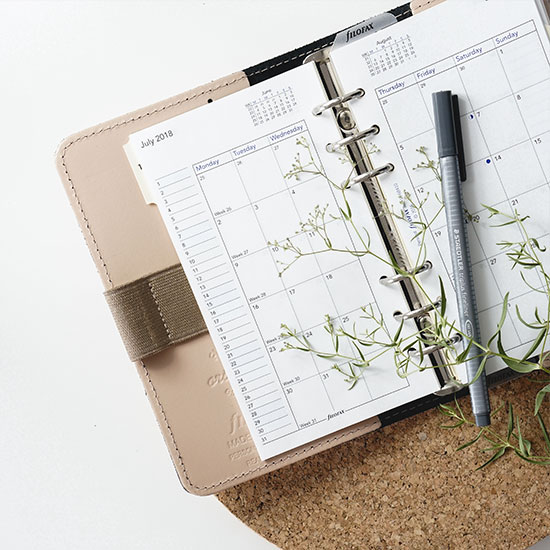 First of all, welcome! We're excited to help you wherever your financial needs take you. Before we start this journey, let's get your application started.
Apply for membership › 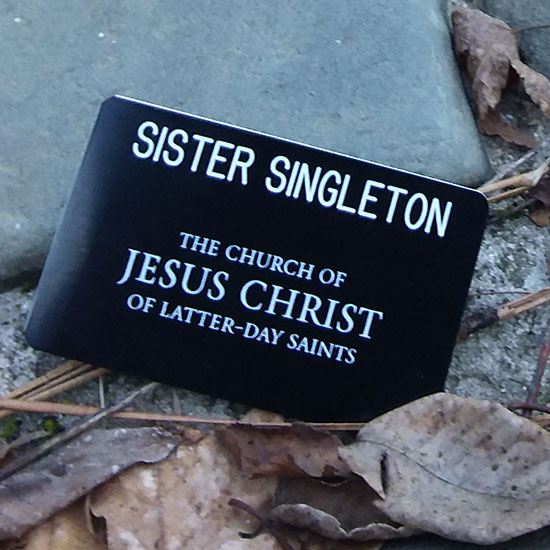 Follow us on Facebook to win tickets to the games and stay updated on the Duel Score!

Connect with us
Also of Interest: